The following is a compilation of some of the projects IntenCT is involved in, including a list of buzzwords containing our areas of expertise. Please, do not assume that if your favorite buzzword is not on the list that we will not be able to assist you. 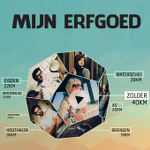 IntenCT developed the "Mijnverhaal" (Mine Heritage) app For "Toerisme Limburg" (Belgium), in coorporation with Zandbeek and Impuls Communicatie. The app enables tourists to experience the mine heritage in an interactive fashion. IntenCT was fully responsible for the technical realisation of the app.

This app is a helpful companion when you are at the historic mine locations. Through the use of augmented reality, maps, walking trails, background information, photo's and video's the visitor can really experience all there is to see.

Available on iOS and Android. Take a sneak preview by viewing the trailer! 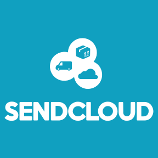 A good idea was the basis of an explosive start for SendCloud. IntenCT was involved early in the process to help convert the initial implementation of the online service into a scalable, product mature cloud service solution. SendCloud was part of the fastest growing startups of the Netherlands and become market leader with head quarters in both the Netherlands and Germany. 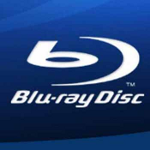 As part of our flexible staffing activities we were hired by a major multinational electronics company (based in the Netherlands). Initially, the goal was to develop demonstrator software for the Blu-ray Disc standard, which was still undergoing standardization efforts at that time.

With just a handful of engineers the project was very successful and this convinced management to ramp up the project. With over 60 FTE, the initial demonstrator software was turned into a full-blown, product mature, standards compliant Blu-ray Disc middleware stack.

It was a challenging project, where IntenCT fulfilled the role of senior software engineer initially to team leader and sofware architect later on. 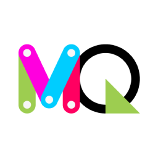 MQ SchoolTest is a test for primary schools to assess the development of pupils between 6 and 12 years. A mobile app is available to assist in performing the test. The resulting score provides insights into the development of the pupils, in comparison to their peers, other schools and regions.

IntenCT was in charge of the complete development of the app.

Available on iOS and Android 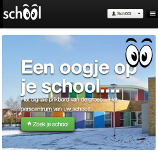 Nowadays, many parents create individual web sites here and there for the school of their kids because the typical school site is far too complex to manage, or too limited in functionality.

Teachers frantically try to communicate with parents by pinning papers to the door, yet, parents race by dropping their children, missing half of the announcements. Simply mailing the parents does not seem to be an option.

It should be possible to do things differently in the 21st century. Enter: Sch00l.nl. A modern, friendly school portal in development by IntenCT, where teachers, parents and even children can interact and share in a friendly and safe manner. 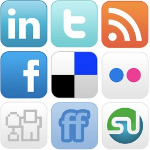 One of our clients is developing an e-business enterprise platform, bridging all of online, offline, front and backoffice, as well as enabling interaction between businesses and their (consumer) communities.

IntencT was hired to help shape the platform. As part of these activities, we realized a solution for allowing users to use any third party identity providers to authenticate and interact with the frontends integrated with the enterprise platform. This includes integration with APIs of Facebook, Twitter, Hyves and the likes.

We also expanded our knowledge of these new media by means of several inhouse projects, including Facebook application development.

Given that social media have become the new "tool" for effective business, we are here to assist you. 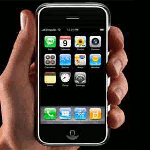 Our mobile endeavors started out on Java ME (J2ME) mobile phones, but has now largely shifted towards iPhone and Android development. We have several apps out on the market, including: 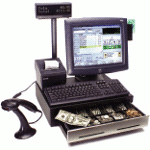 Late 2007, IntenCT was hired by Crossverge, a company it helped starting up during 2003-2004 . It is a relatively small company on the verge of a breakthrough in getting major customers (e.g. KPN, Action Non Food) aboard for their software solution, which has grown from a database publishing solution to a Point of Sale (POS) retail solution.

IntenCT was hired to ensure that two projects vital to the company were successfully realized. In both projects, a POS solution needs to be delivered consisting of an in-store terminal used for customer transactions, exchanging information between front- and back-office and e-business applications.

The product became a success, and in that period Crossverge was bought by Ctac Powerhouse. 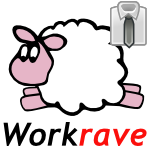 IntenCT is coauthoring Workrave, a program that assists in the recovery and prevention of Repetitive Strain Injury (RSI). The program frequently alerts you to take micro-pauses, rest breaks and restricts you to your daily limit.

Workrave is released as Open Source. We offer commercial support in case your company has special needs. If your company is active in the ergonomics sector, then think of the opportunities being able to offer your clients a professional RSI tool that is branded using your company logo.

Chiropraktik Hirschengraben is an example of one of our customers offering a branded Workrave. Also worth noting is that one of the largest semiconductor chip makers (who wishes to remain anonymous) is running a trial with our product offerings as we speak. 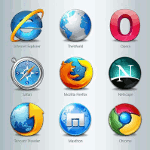 We have been doing web development ever since the early days of the web, and have seen many languages, supporting tools and frameworks come and go.

The technical implementation is our focus area. For our inhouse projects, we do tend to pick up graphical design where needed. However, we do believe that graphical design is an art of its own, which is why we generally work with partners for that part of the project.

Our quest for advertisement driven revenue has led to many self-created web sites, ranging from mere trial balloons (e.g. Foodsel) to successful ones (e.g. Festisite, MapMSG) bringing in a lot of daily visitors. 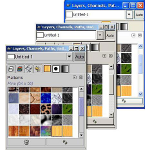 GTK+ is a graphical user interface toolkit, originating from GNOME, the GNU/Linux desktop environment. GTK+ has always offered cross platform support, though we found the look & feel of our GTK+ based Windows applications seriously lacking.

Unsatisfied with the results we created our own GTK+ theming engine called GTK+-Wimp ("Windows Impersonator") in order to have GTK+ based apps blend in nicely with the MS-Windows look and feel. Together with the help of several other Open Source contributors GTK+-Wimp has now been officially integrated into the GTK+ main line. Hence, we are happy to report that GTK+-Wimp is no longer available as a separate project.